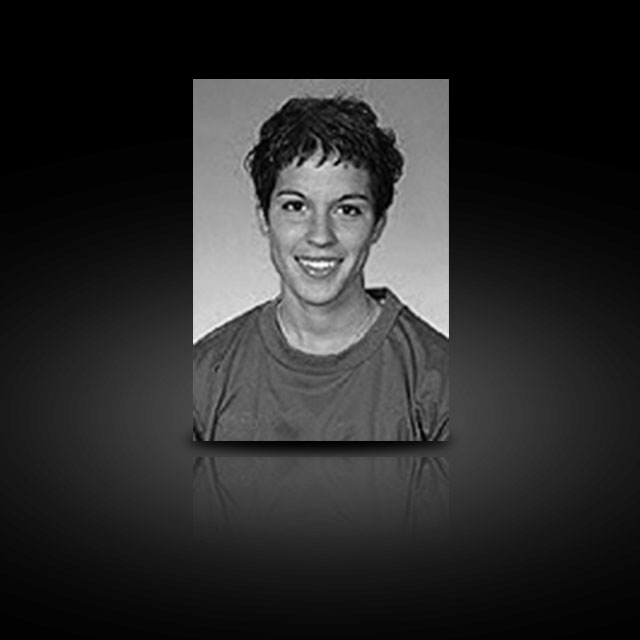 Monica played for the WUSA Boston Breakers from 2002 – 2004 and is a member of the Mexican National Team.

Mexican Women’s National Team:
Has 29 caps and three goals … Member of the team that competed in the Australia Cup in January, 2003 … Played every game during the 2002 Gold Cup Tournament … Member of the 1999 Women’s World Cup Team.

College:
Gonzalez earned second team NSCAA All-American honors in her final year at Notre Dame…despite making several position changes through the Notre Dame season, Gonzales finished the 2001 season as a solid part of the Notre Dame defense, starting all of the Irish 21 games, scoring once and adding one assist while helping hold opponents to just 18 goals in 21 games…Gonzalez also garnered first team All Big East honors…As a senior, Gonzalez was an integral part of the Irish defense that posted 16 shut-outs and led the nation in goals against average (0.39)…Ranked as top scorer for Irish defenders with four goals and one assist…In 1999, after returning from a knee injury suffered the year prior, Gonzalez played a key role as a reserve for the Irish, scoring five goals and adding six assists finishing with 16 points…Missed sophomore year while recovering from a summer knee injury…As a freshman, appearing in her first collegiate game, Gonzalez scored one goal and added an assist and finished with 10 on the season, adding five assists for 25 points.

High School/Club:
Would play soccer at the end of each season after the conclusion of the basketball season at Plano…Member of the Dallas Sting Club Team that won the 1995 under-16 National Championship.

Personal:
Grew up playing soccer on boys soccer teams while living in Corpus Christi, TX before moving with her family to Richardson, TX…brother Rene played soccer for Navy.