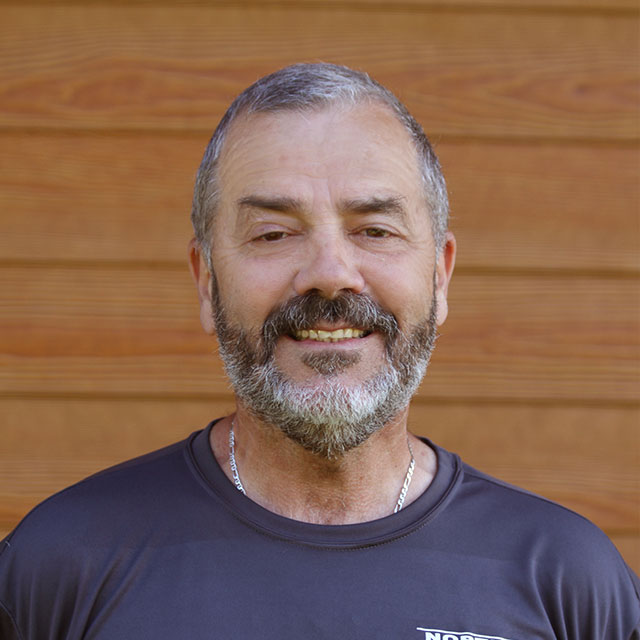 Paul also served as Head Coach and Athletic Director at the Seattle Academy of Arts and Sciences from 1984-1992.

At the college level, he was assistant at Seattle Pacific from 1986-1995 helping the Falcons to National Championships in 1986 and 1993. He also served as an assistant to Frank Gallo and the University of Washington in 1981.

Paul had a promising professional playing career cut short by a serious broken leg in his rookie year of 1977 with the Seattle Sounders. Paul returned to the team in 1978 but retired at the end of the season because of lingering complications.

Paul had an outstanding college career at the University of Washington as a four-year starter and three-year All-Conference performer.

Paul is currently a teacher at Coupeville High School on Whidbey Island.