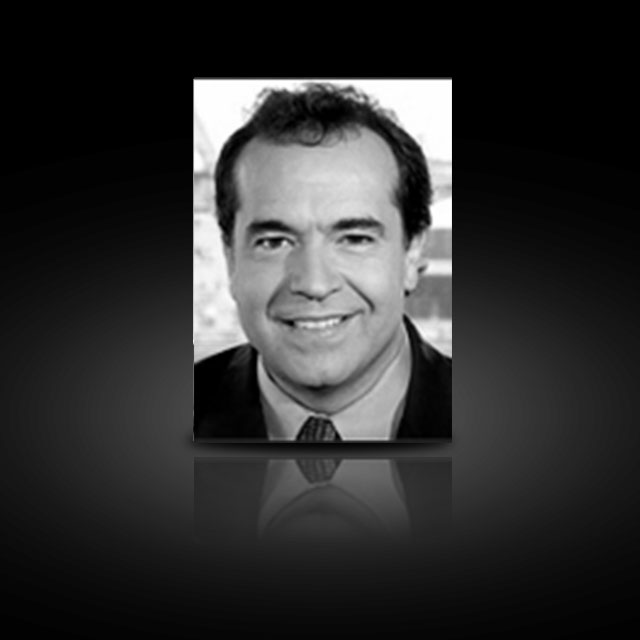 Ty spent several years coaching at Northwest usually accompanied by his wife and two daughters. (We expect him back again when he and Abby become grandparents!!!)

Ty is a former U.S. Olympic, National and World Cup Team player. A four-year All-America at St. Louis University (1975-79), he went on to play 12 seasons of professional soccer in the NASL and MISL, starting in over 400 games at the full professional level. He was selected to the NASL’s All-North American Team while with the San Diego Sockers, when he was also named the team’s Most Valuable Defender. His professional indoor career featured three selections to the MISL All-Star team during his six seasons as a St. Louis Steamer.

At Washington University in St. Louis, Ty was men’s soccer coach where he led the Bears to seven NCAA Div. III Tournaments in 10 seasons.