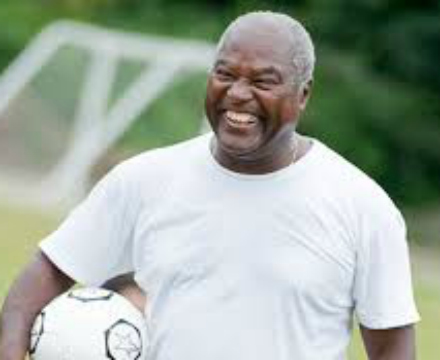 By Cliff McCrath   |   April 6, 2016
Comments Off on THE GREAT EDU ANNOUNCES RETURN TO COACH AT ADVANCED SOCCER WEEK FOR NORTHWEST SOCCER CAMP

The Great Edu has announced his return to coach during Advanced Week July 17 – 22 for Northwest Soccer Camp at Bastyr University in Kenmore, Washington. Edu is the “pied piper” of  soccer and appeared on the Brazilian soccer scene at age 15, when he signed his first professional contract with Santos FC, Pele’s club. One year later, in 1966, he was named to the Brazilian national team and traveled to England as the youngest player ever to participate in a World Cup. He was a teammate of the great Pele for thirteen years. They were one of the most feared duos in the game and together scored over 1500 goals. It is notable that Edu was credited with assists on approximately half the goals Pele scored.

Edu brings Brazilian concepts of training to the field for Advanced Week.  These techniques will help you master footwork, attacking the net and scoring.  Come gain knowledge from one of the best soccer players in the world and get insight on how to compete at the next level.